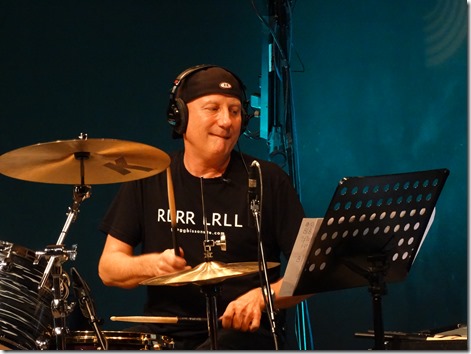 Gregg Bissonette rocked some tracks on from his new album: “Warning Will Robinson” on the live show tonight on  DrumChannel.com.    In addition to playing all kinds of styles of cool drumming and a surprisingly good vocal performance by Gregg throughout, he also has some pretty wild dub step grooves in his tunes, which was a really cool curveball.  He delivered a stunning performance of several selections on the album.   The studio crowd was all smiles. 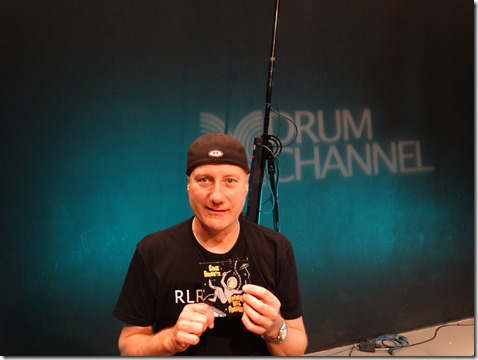 After performing two tunes from the new album/ first independent release, he then hopped on the couch to discuss his aforementioned new CD release, his upcoming 3-day Groove Camp in Thousand Oaks, CA from March 14-16, 2014 , as well as other good things he has in the works.

The new CD is cool in that there are 2 discs – the second of which has the music sans the drum tracks.   To accompany the purchase of the album (which can be purchased on iTunes,  CD Baby and Amazon), Gregg has also included the CHARTS for all the songs.    Very cool!

Later in the second segment, Cobus Potgieter joined Gregg on the couch and they talked about his new band, Ventura Lights and they took some viewer questions from the audience on the Internet.  Cobus actually has a pretty convincing Southern accent. 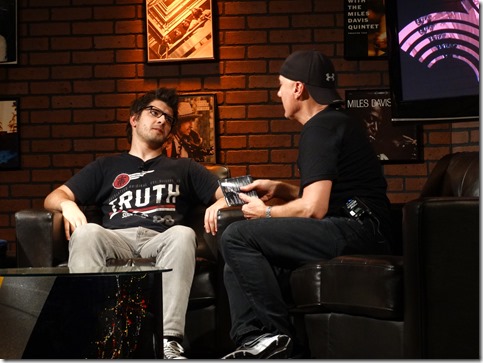 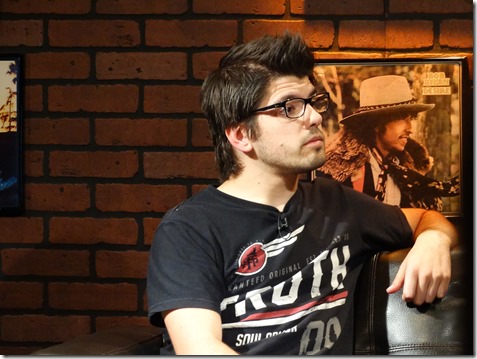 Gregg also acknowledged and gave some kind words to his buddy Dean Zimmer (of “Drummer Wanted” fame and DW endorsee), who was in the studio audience.

After the break and to close out the show, Gregg and Cobus hopped on their drum kits and rocked the title track “Warning Will Robinson”. 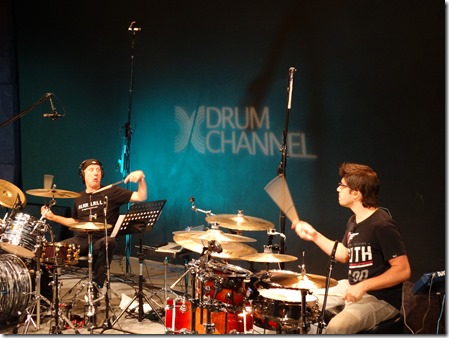 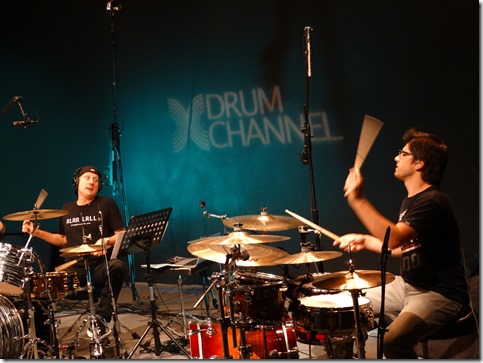 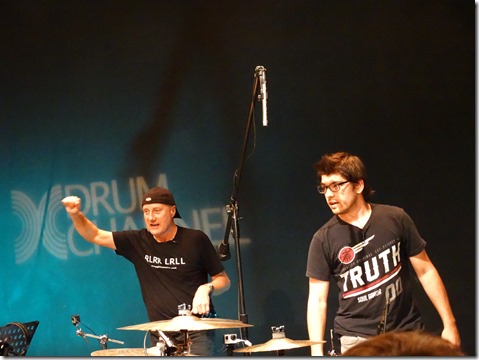 Another fantastic Drum Channel performance!   This will be a great one to watch over and over again. 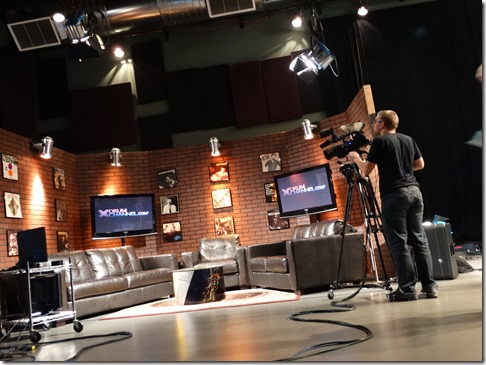 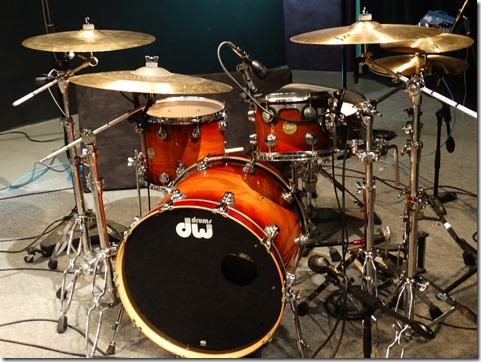 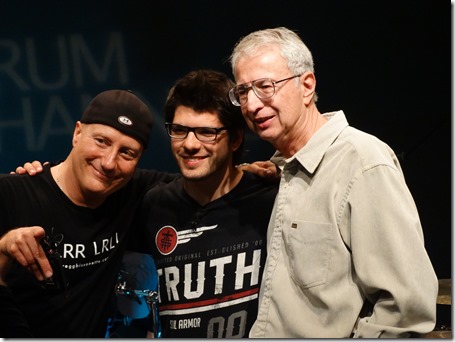