I saw an insane number of tribute band concerts last year.   Out of every tribute band I’ve ever seen, The Fab Four from Season 2 of AXS TV’s The World’s Greatest Tribute Band was by far the best act I’ve ever witnessed.

I was very excited to hear that the Wings Band, which has several members of the Fab Four (the ultra-talented Ardy Sarraf and Ron McNeil), is going to be on Season  of the show and I had to catch them before their big TV date performing at The Canyon Club.

The band, complete with horn section, came out and did a 90 minute set of incredible Paul McCartney and Wings tunes.  Everyone in this band is a phenomenal musician.  The guitar work, the horn section, the songs were all great.

This show was easily on par with the Fab Four, which makes them at least the second best tribute band I’ve ever seen.      It’s quite interesting (and very impressive) that Ardy Sarraf, although born right-handed, learned how to play the bass left handed for his role as Paul McCartney.    What a great performance by the entire band.   I’m floored. 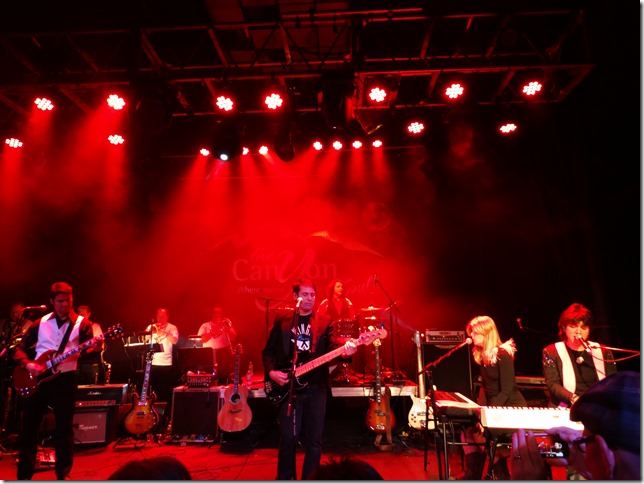 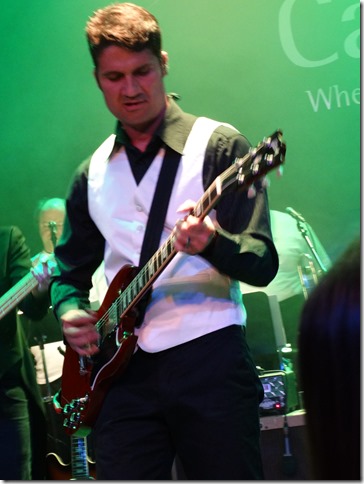 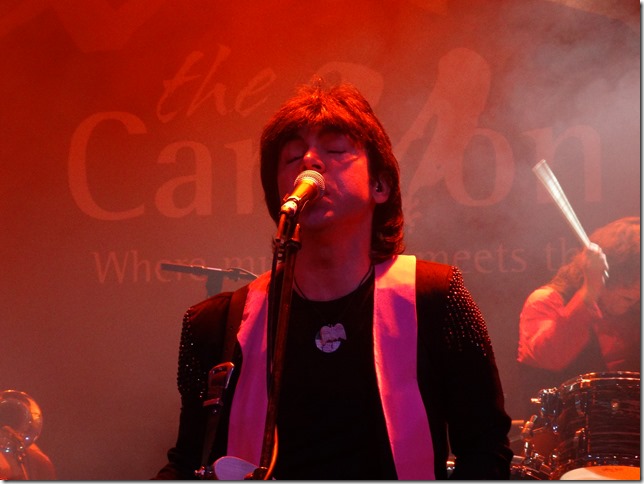 As a special surprise, Laurence Juber, Wings’ lead guitarist from 1978-1981, came out during the encore and rocked some tunes with the band. That was a huge treat for everyone in attendance. 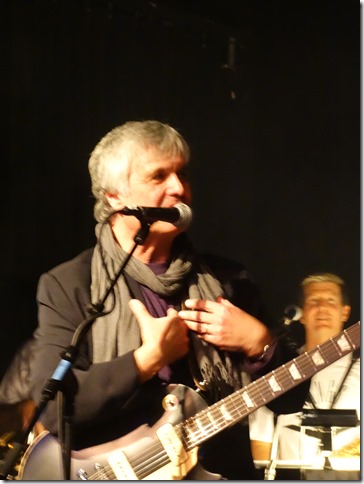 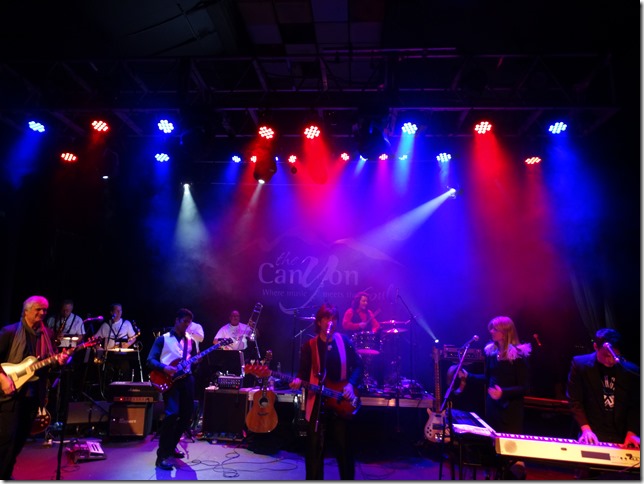 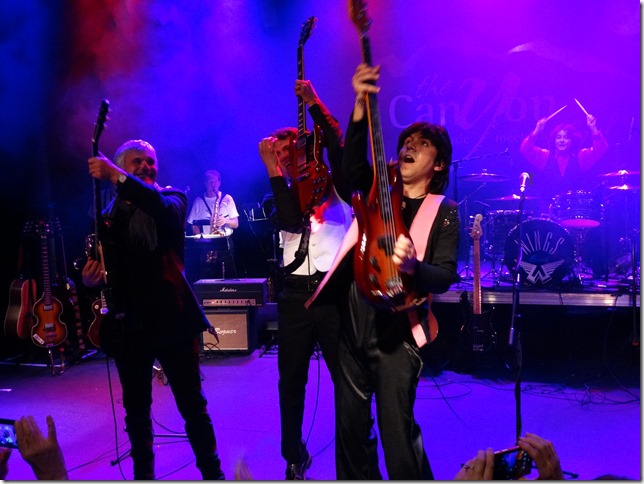 And, The Fab Four are also playing at the Canyon next month, so that’s another show to really look forward to.

Formed by Ardy Sarraf, Wings band is a Paul McCartney and Wings tribute act that covers many of McCartney’s biggest, post-Beatles hits. The band features Ron McNeil, Michael Amador and Rolo Sandoval, plus a horns section led by Wendell Kelly (who has performed with many music acts, including The Temptations, Stevie Wonder, Lionel Richie and Whitney Houston, to name a few), and singer/songwriter Christine Rosander as Linda McCartney. 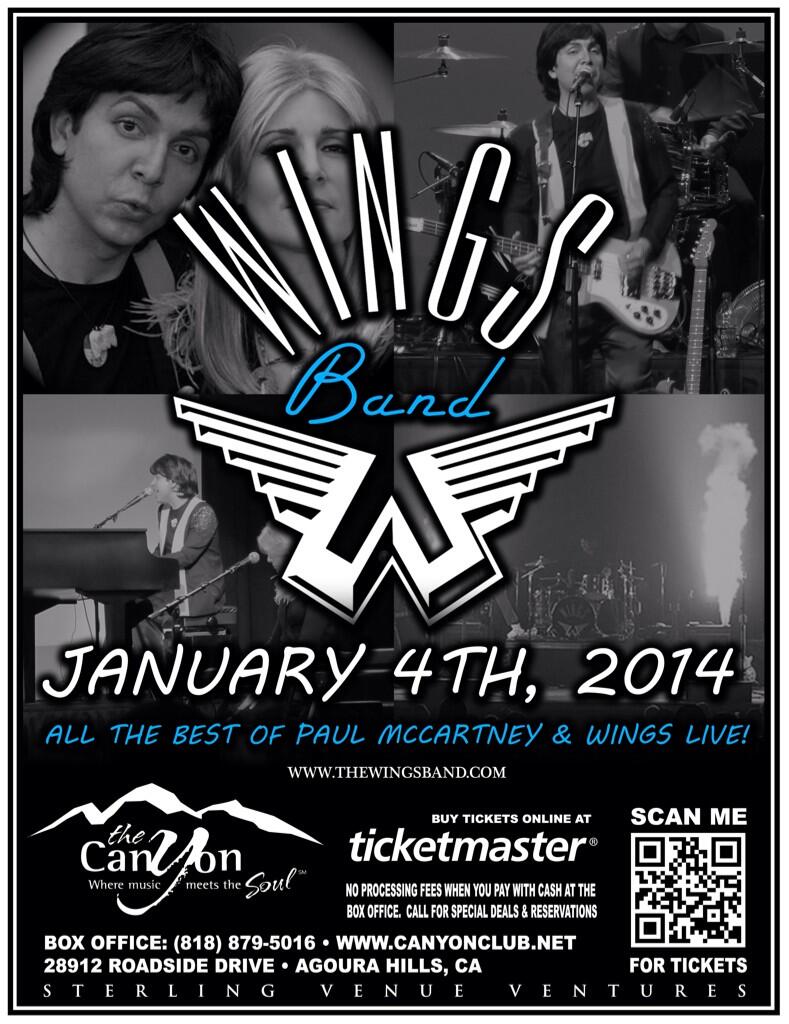