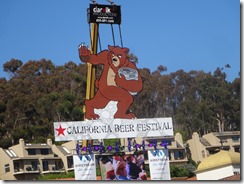 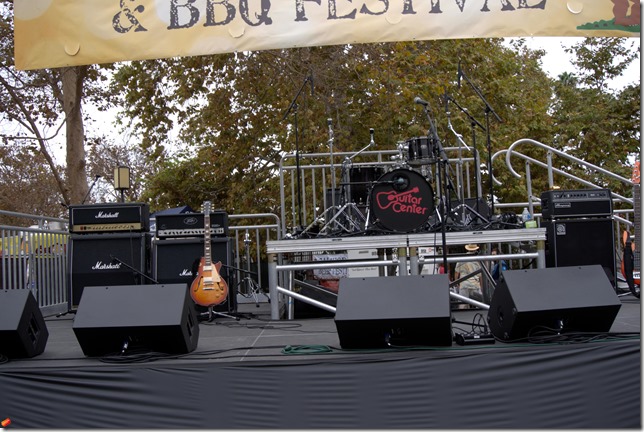 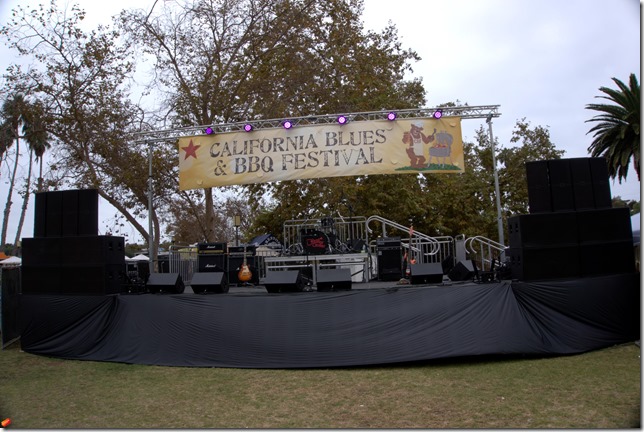 Fans that got to Sunday’s California Beer Festival Blues and BBQ day right as the doors opened were treated to a fulls set of some super-charged blues by the Winner of the 2011 Guitar Center King of the Blues guitar contest, Jonathon “Boogie” Long and his incredible trio from Louisiana.

Boogie and his band wowed the crowd with truly incredible blues playing that was chock full of of style, technique and soul.

A true legend in the making, Boogie and his bunch are quite the bluesmen.   His vocals are great and his guitar playing is just out of this world.   Not only does he play the blues like the guitar legends before him, but he also incorporates some very technical guitar playing that almost bordered on neoclassical playing with tapping,sweep picking and arpeggios.   One audience member said he kind of had a Shawn Lane vibe, which is pretty spot on.   The fleet fingered soloing and great tunes made for a spectacular start to a great day of the blues.

It was obvious that Boogie and the band were truly happy to be jamming on a beautiful Southern California morning.   They just did a red carpet for “We Are Kings” – a new movie about the blues.   This band has the potential to be the next Stevie Ray Vaughan and Double Trouble.   If there’s any justice in the world, they will have a long successful career in the industry. 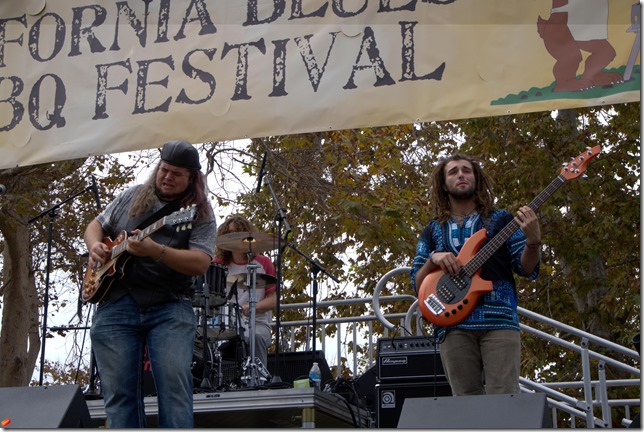 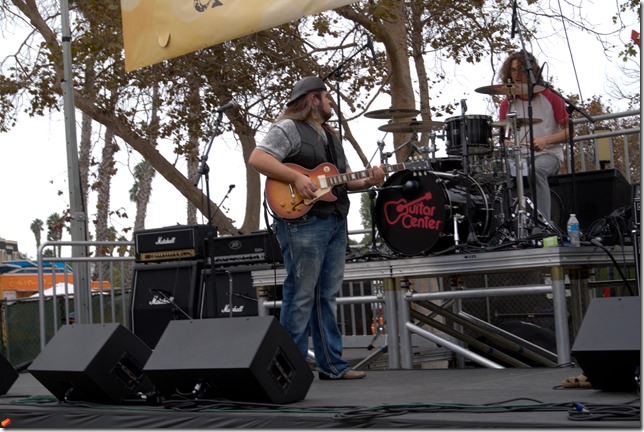