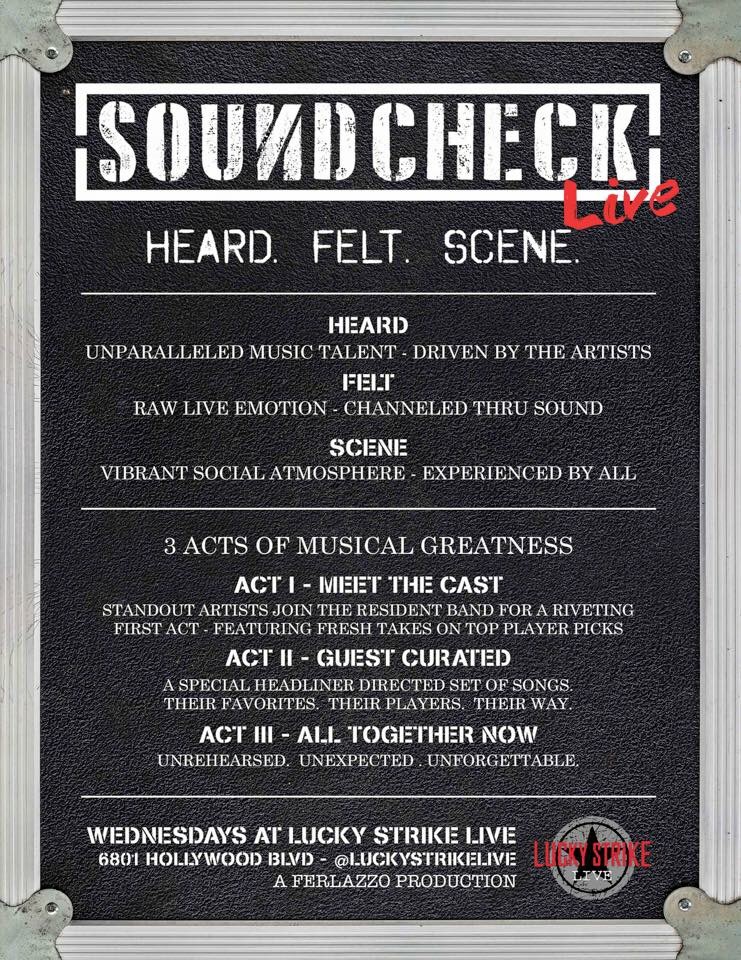 An alumni of the Berklee School of Music, Ferlazzo is the keyboardist and music director for Avril Lavigne .  He has also played with two members of Extreme as the keyboardist for Gary Cherone in his Tribe of Judah project, and for Nuno Bettencourt in his DramaGods band.

There have been a number of times where Nuno has performed with Ferlazzo at Lucky Strike and he has brought Extreme in a few times to play there as well.

Over the past year, he has participated in many events at Lucky Strike Live including many charity events such as the Music on a Mission: Mending Kids event (that featured Gene Simmons, Johnny Depp and Extreme), the DimeBash for the Dio Cancer Fund, Bowling for Bunnies with Playboy, featuring Deryck…