DENNIS LEEFLANG, longtime drummer for Ron “BUMBLEFOOT” Thal, moved to California from New York earlier this year and has become a part the music scene out here.

He made his long-awaited debut at the ULTIMATE JAM NIGHT‘s weekly event at LUCKY STRIKE LIVE.  Just prior to his performance last week, he partook in a very impromptu interview and answered every question that was thrown at him and shared stories about meeting and performing with Bumblefoot, discussed the happening LA music scene, along with current, future plans around the world and more.

As an educator, Dennis was also recently honored in being named to Dom Famularo’s Teachers List on the Modern Drummer website. 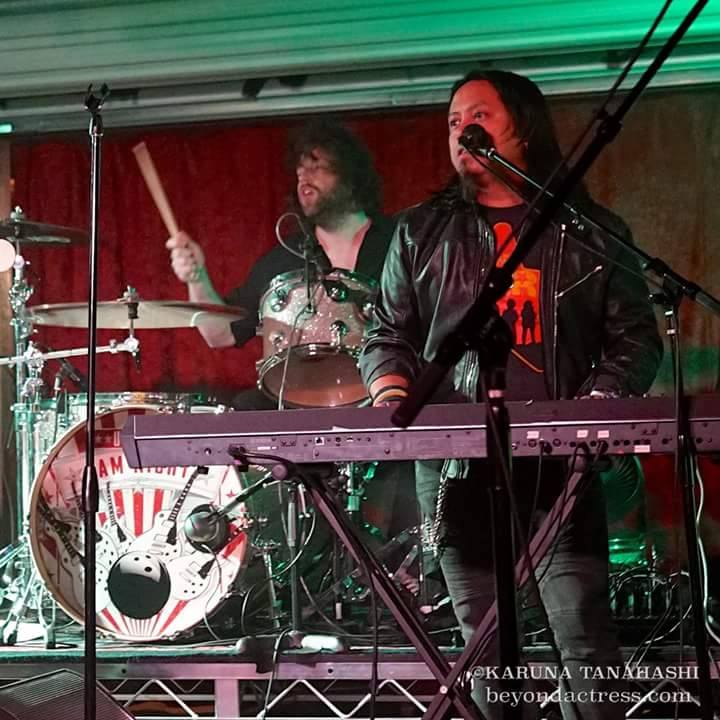