I saw Warrant quite a few times in the late 80s when they opened for bands like Racer X and Hurricane at the fabled Country Club in Reseda.  There were many upcoming bands that played back then and Warrant were the ones that got snatched up by a major label and made it big.

Back in the day, they were a little too “soft rock” for me, but their tunes were always catchy and the girls went wild for them.   One of my favorite parts of watching their shows back then was seeing all the girls trying to get their attention while they played.   I think that’s why seeing Steel Panther brings back such great memories…

It was fun to see them play some of the old tunes last night.   Robert Mason did a good job on the vocals and the band sounded good.   Some of the songs towards the end of the set really rocked.   Their performance clocked in at 72 minutes total.

This is what they closed out with: 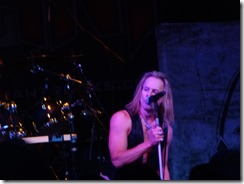 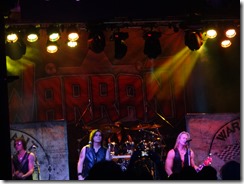 Approximate set list (order and actual songs are NOT accurate- this was grabbed from an earlier show, but it seems close):  Down Boys The Last Straw D.R.F.S.R. Sometimes She Cries Sure Feels Good to Me Sex Ain’t Love I Saw Red Machine Gun Heaven Uncle Tom’s Cabin Home Cherry Pie

Tommy Thayer, Ricky and Mark after the show: 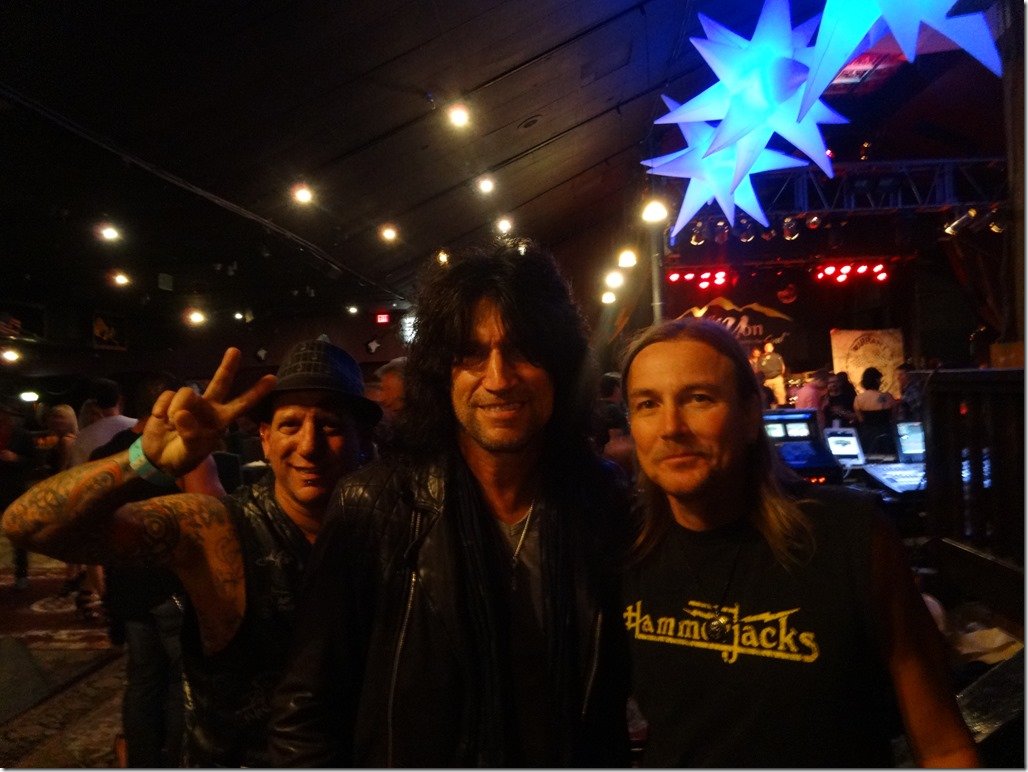 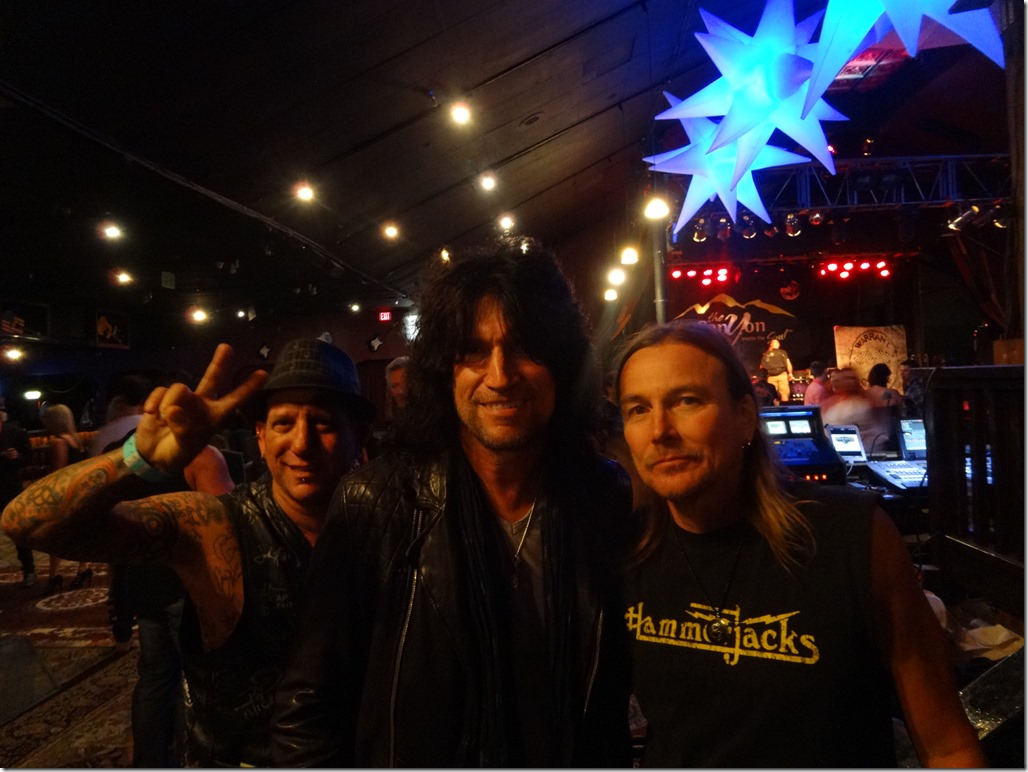 Tommy Played at a show in Moorpark a few weeks ago with a few other familiar people: