I saw ABC as the headliners on the Regeneration Tour in 2009 and they were fantastic.

Seeing them play a somewhat longer set in a much smaller venue The Canyon Club was great.

Martin Fry is an extremely talented vocalist and, like always, he can still belt it out.

He’s 55 and he still looks and sounds exactly like he did on MTV in the 80s. 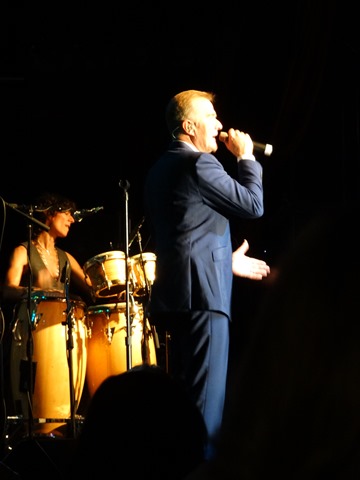 I think Martin is the only original remaining member of ABC.  He has a great backing band and the bass player can pull off all the cool bass lines from the old tunes.

This was a great “mature synth pop” concert. 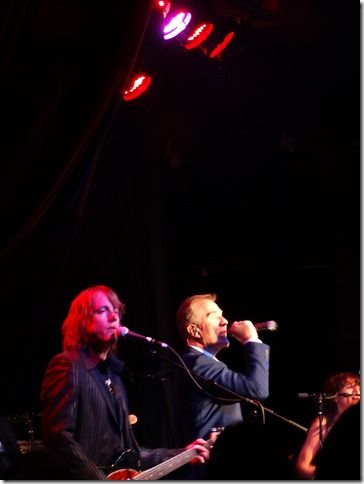 The best tunes of his set were the greatest hits:    Poison Arrow, (How to Be a) Millionaire, When Smokey Sings, Be Near Me and The Look of Love 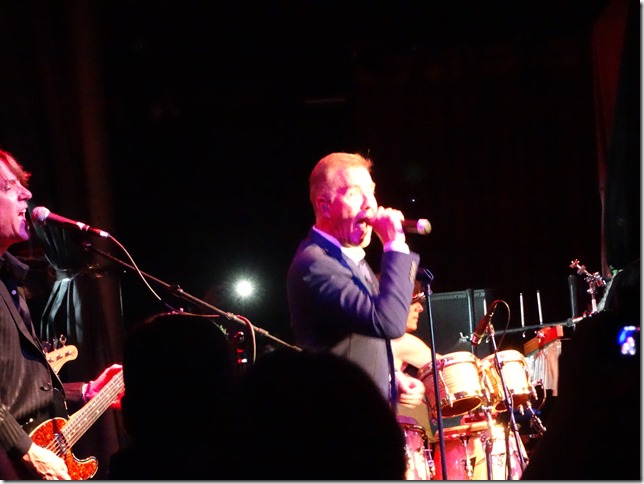 The Very First Time
Show Me
Poison Arrow
(How to Be a) Millionaire
That Was Then but This Is Now
Love Is Strong
Date Stamp
The Night You Murdered Love
Ride
4 Ever 2 Gether
All of My Heart
Tears Are Not Enough
When Smokey Sings
Encore:
Be Near Me
The Look of Love 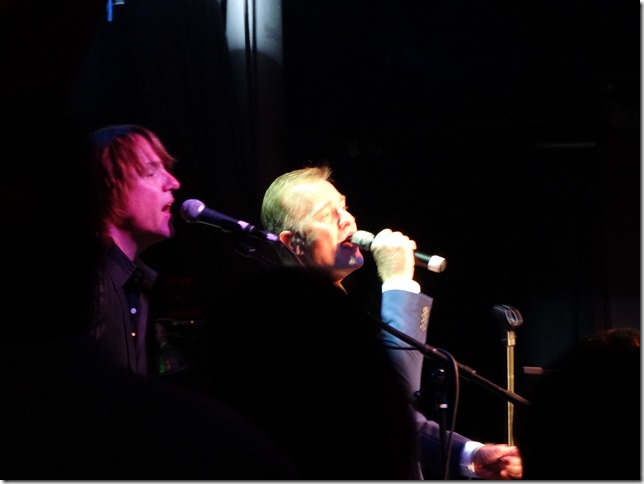 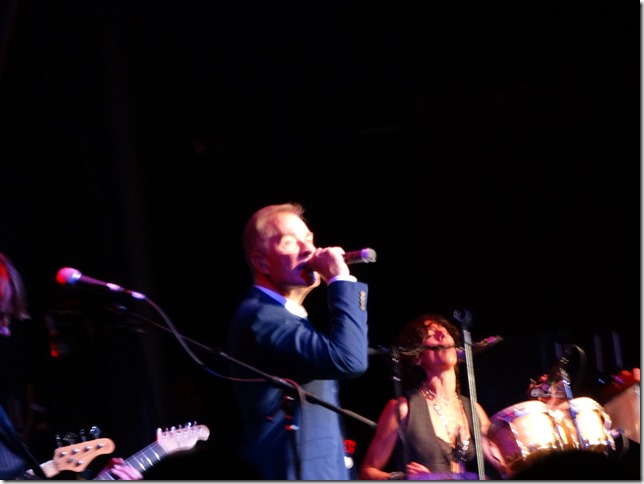 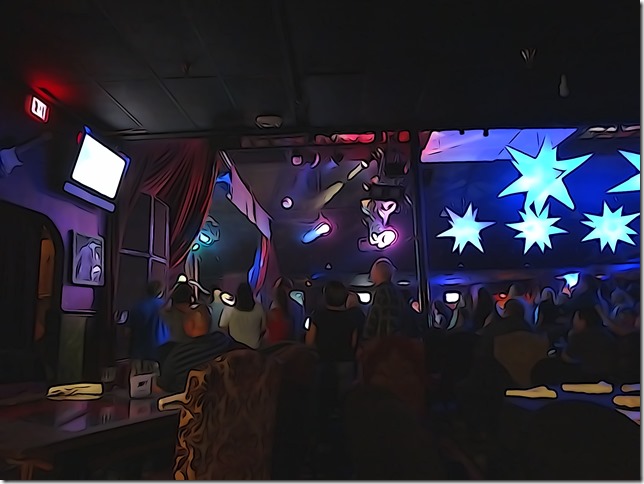 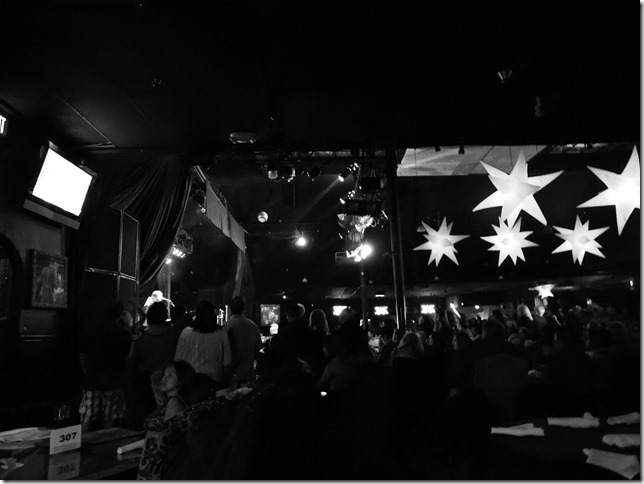