I have seen CTA at the Canyon quite a few times over the last 5 or 6 years.

As I was leaving NAMM in January, I got to my car at the top of the parking structure.   All of the sudden, I heard some RIPPING versions of Chicago tunes playing at the outdoor stage.   I had totally forgetten that CTA was playing a gig after the convention concluded for the day.  Had my feet not hurt so bad, I would have gone back and watched the entire show.   Instead, I sat in my car and listened to a few tunes with the windows down.   Fantastic!

Danny Seraphine is the original drummer of Chicago and has assembled quite the phenomenal band that plays Chicago classics, as well as some great new music.
Marc Bonilla is one of the best guitarists out there and Ed Roth is an absolute monster on keyboards and piano.
The band also includes Chicago member Bill Champlin with his son, Will, on vocals, along with Travis Davis on bass and vocals and a killer horn section led by Rick Keller and a guest conga player (no Luis Conte).  All great players.

This was the record release party for CTA’s new album “Sacred Ground”.   It’s the follow-up to “Full Circle”, which was released in 2007.

They started just before 10 and rocked for almost 2 hours with the original tunes and Chicago favorites.  In addition to their dazzling musicianship, they are also very funny and cracked soe good jokes between songs.    The band stayed after the show and did signings on CD and merch.   It was a great evening!

See this band and buy the new CD!! 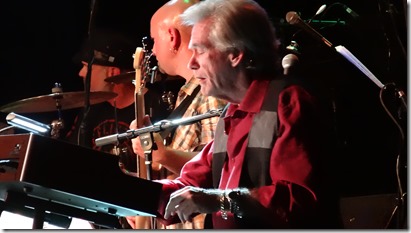 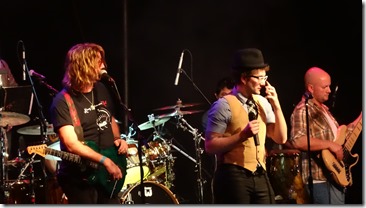 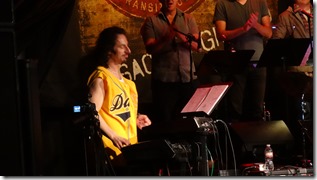 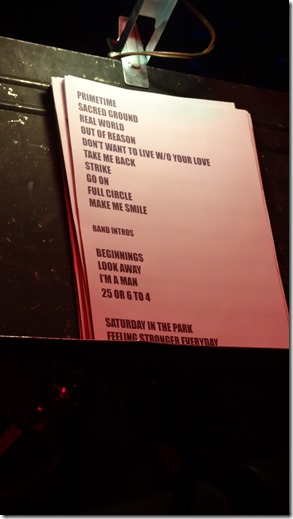 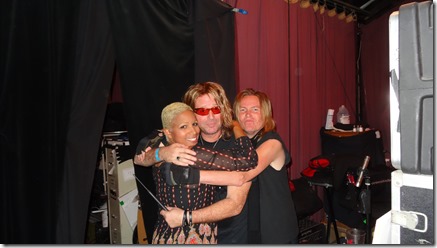 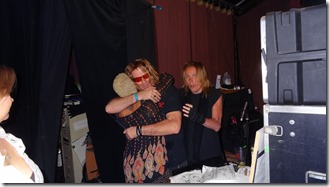