With hundreds of remarkable photos and astonishing stories,Zelisko takes readers “behind the curtain” 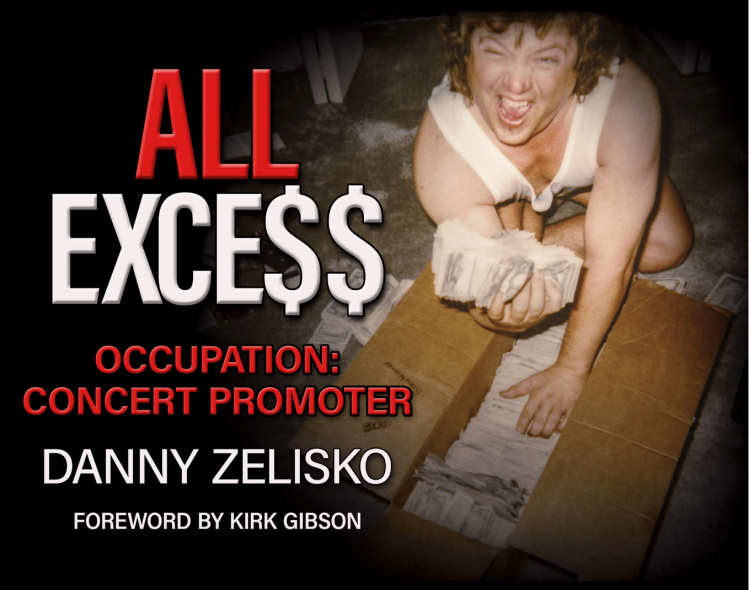 When concert promoter Danny Zelisko says, “I’ve got some stories to tell,” he isn’t kidding. In his remarkable new book,ALL EXCE$$ Occupation: Concert Promoter, takes you both backstage and on stage with music’s top stars, recounting his incredible five-decade career in which he has produced over 10,000 concert events throughout the country.
“I say that the book took me four years to write, but it’s really 60 years in the making,” Zelisko says. “Since all this stuff actually happened, the story wrote itself. I just had to be there to decipher it, which was the hard part!”

Along with his vivid, insightful and highly entertaining recollections, Zelisko shares an eye-popping array of never-before-seen photos from his personal archives that might…